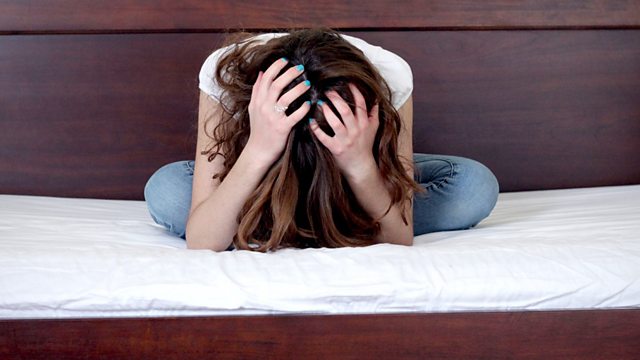 Celebrating creative contrariness and nay-saying, novelist and critic Patrick McGuinness argues that negative thinking is vital to the life of the mind and the history of thought.

A celebration of nay-saying, refusal, and creative contrariness in cultural history.

We live in a culture that puts a premium on positivity and frowns on negativity. The poet, novelist and professor of Comparative Literature at Oxford University, Patrick McGuinness argues that, on the contrary, negative thinking is vital to the life of the mind and the progress of thought. He draws on a long fascination with "negative spaces", inspired by his youthful experiences of Bucharest at the end of the Ceaucescu era, a vanishing "city of lost walks", explored in his acclaimed first novel. His current research involves another "negative city", Bruges, which, after its link to the North Sea receded, was cut off from the commerce that once sustained it. Following the huge success of Georges Rodenbach's novel Bruges-la-Morte in 1892, a cult of "dead-Bruges" developed. It was considered the "anti-Paris" of the 19th century, a dark version of the City of Light, and drew tourists for that very reason. McGuinness recreates this anti-grand-tour with Belgian poet Stefan Hertmans.

Along the way he reflects how our current era is more likely to repress negativity than make a cult of it. Neuroscientist Tali Sharot argues that, like it or not, we have evolved an "optimism bias", while cultural commentator Barbara Ehrenereich claims that "positive thinking has ruined America and the world". McGuinness traces the changing role of negativity across cultural history: the via negativa of medieval theology; the negative dialectics of modern philosophy; the discovery of negative numbers in maths. Geoff Dyer and John Banville discuss the writers they admire who exemplify and inspire the creative possibilities of negative thinking.

Produced by Paul Quinn. A Loftus production for BBC Radio 3.

Jacquetta Hawkes and the Personal Past