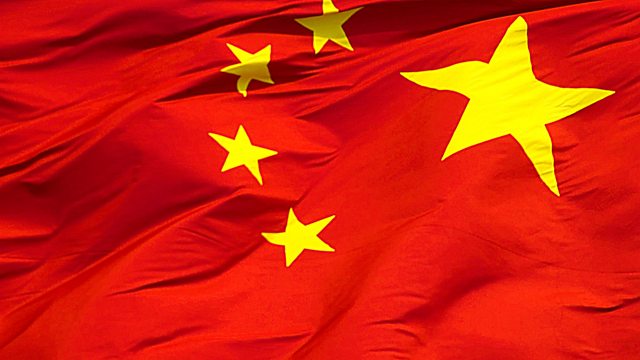 The power struggle for seats on China's politburo is about more than personal rivalry. Mukul Devichand visits the People's Republic to investigate the battle of ideas.

As China changes leadership, Mukul Devichand probes Beijing's hidden battle of ideas. Unlike the messy democracy of elections in the US or Europe, the Communist Party's "changing of the guard" this autumn is set to be a sombre, orderly and very Chinese affair. But the dramatic sacking of a top Party boss over the alleged murder of an Englishman earlier this year was about more than just a personal power struggle. These events provide a window into a deeper, more ideological battle for the future of the world's new superpower.

This week, Mukul Devichand travels to the People's Republic of China for a unique look at the social and ideological faultlines in the country. Radio 4's Analysis programme has a 40-year history of looking at the deeper ideas and trends shaping politics -- and this week's programme takes that approach on the road to a rising superpower whose policy debates are largely misunderstood in the West, despite the profound implications of China's future direction for our own.

Recent years have seen large-scale social experiments in China and the emergence of a "New Left" school of thought to rival the pro-market "New Right" in Chinese intellectual life. Mukul Devichand looks at what these scholars and officials are reading, and the ideas that shape their vision of the world. He looks at how these schools of ideas have created their own showcase provinces and cities -- Chongqing vs Guangdong -- and looks at recent events for clues about where China will go next.