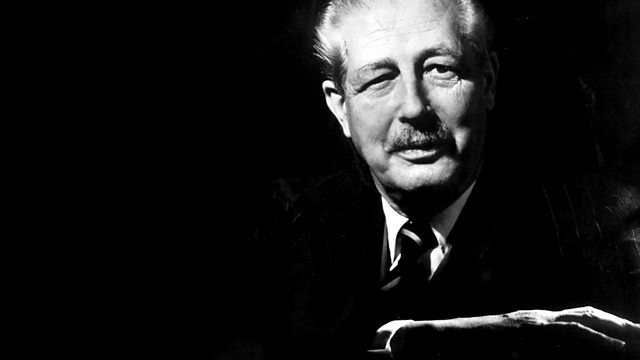 The Night of the Long Knives

Fifty years ago, Harold Macmillan instigated a purge that shocked British politics to its core. It was the most dramatic government reshuffle in modern history. In one evening he sacked seven members of his Cabinet including his Chancellor of the Exchequer, Selwyn Lloyd. It was meant to be a show of strength but to everyone else, it was a catastrophic admission of weakness signalling the beginning of the end of his premiership and Tory party leadership.

In the late 50s, Macmillan had earned the nickname Supermac for rescuing the country from the wake of Suez and ushering in a period of unrivalled affluence. But Local Elections had gone badly and the by-elections worse. The government's tight economic policies, thanks to Chancellor Selwyn Lloyd, were unpopular with the voters. Selwyn Lloyd's attempts to keep both inflation and wages under control had led to public sector wages being frozen. Nurses and teacher were getting poorer while the rich were getting richer. The public was furious, and Macmillan was feeling the pressure. The Cabinet was fractious and there were complaints of a lack of leadership. He had to make an example of his Chancellor. The Night of the Long Knives had begun.

In modern politics these events have become shorthand for a botched reshuffle. The scale of the event has never been repeated since, but the tension between a PM and the Chancellor remains.

Through a combination of archive material and original interviews with historians and eyewitnesses such as Jonathan Aitken who, as private secretary to Selwyn Lloyd, captured the drama of that night in his hitherto unknown diary.

Bards of the Back Straight