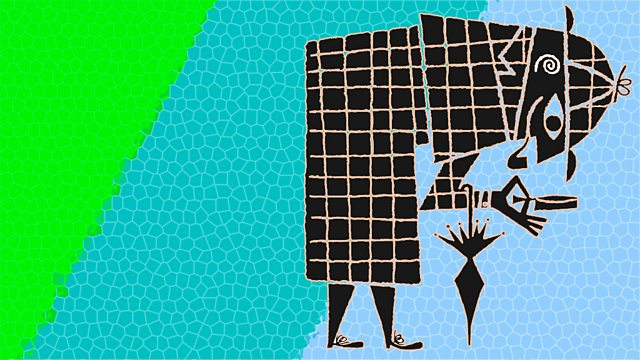 The Hound of the Baskervilles

Comic take on the classic Sherlock Holmes mystery, performed by Peepolykus Theatre Company to an audience in Bristol as part of Radio 4's More Than Words Festival.

When Sherlock Holmes hears the strange tale of the Hound of the Baskervilles, he despatches Watson to Dartmoor to begin solving the mystery. Hostile yokels, alarming acquaintances, an escaped murderer and the deadly Grimpen Mire conspire to make Watson more baffled than ever, until Holmes turns up in disguise to take over the investigation.

Peepolykus Theatre Company play fast and loose with Conan Doyle, including a Spanish Holmes, in a comic take on this classic yarn, recorded in front of a live audience in Bristol earlier this year.

Menna Gallie - Strike for a Kingdom