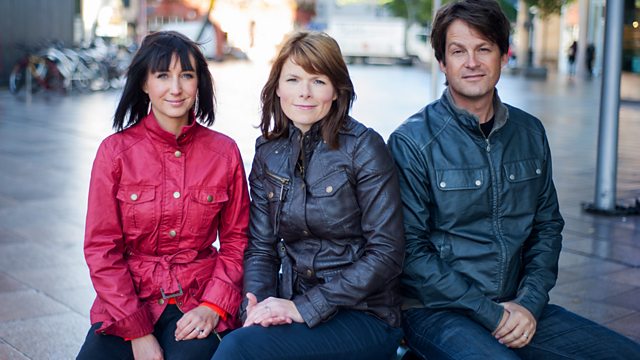 Lucy investigates the moving story of a woman from Cwmbran who wanted to give her late parents and sister a proper gravestone. But a year after paying more than £1,400 to a memorial mason she is still not able to lay flowers at a properly marked grave.

Rhodri investigates the menace of cold calling - and meets a woman with the early stages of Alzheimer's who has been sold five insurance policies for her satellite TV system. He discovers it was against the law for the companies to have rung her.

The team is in Tenby where they look at the menace of fake £1 coins. Can anyone there spot a fake?

And we discover that where you live can determine how much holiday money you get for your pound.