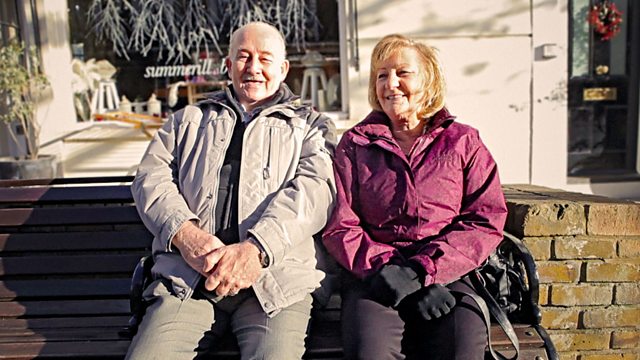 Series on how London has changed since Charles Booth's 1886 survey. Portland Road, Notting Hill, was once London's worst slum but has since been transformed by wealth.

This episode features Portland Road in Notting Hill, the archetypal London banker street, dominated by homes worth as much as £6,000,000. Yet when Booth visited in 1899, it was the worst slum in London and, even today, the bottom five per cent by income in Britain are living on the same street as the top one per cent.

Told through the personal stories of Portland Road's diverse range of residents both past and present, including lords, bankers and slum dwellers, this film tells the story of one of the most divided streets in Britain.