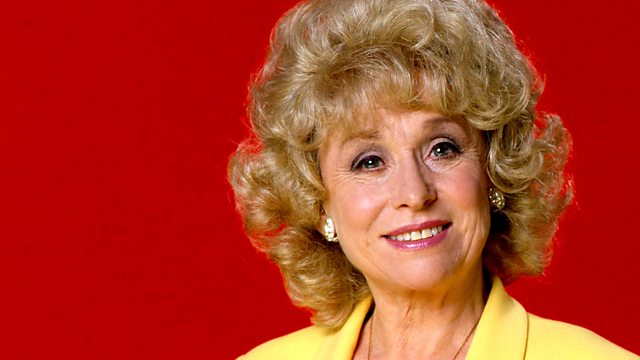 Jim Naughtie on Barbara Windsor, the actress whose life both on and off screen is a very British combination of grit and naughtiness.

The New Elizabethans: Barbara Windsor. To mark the Diamond Jubilee, James Naughtie examines the lives and impact of the men and women who have given the second Elizabethan age its character.

As a star of the BBC's long-running soap Eastenders as well as of the popular "Carry On..." film series, "Babs" can rightly claim to have a career which spans much of the reign of the current Queen. That's why she's the only actress to take her place in the list of New Elizabethans. Jim Naughtie examines her life, her career and the very British combination of grit and sauciness at its heart.