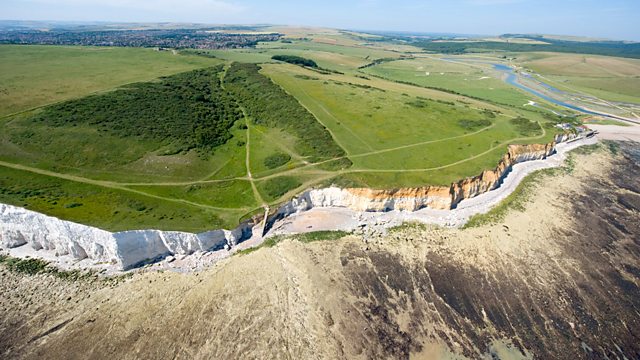 Book of the Week The Old Ways
Episode 2 of 5

Robert McFarlane walks some of our ancient pathways crossing the dangerous Essex coast sands. Read by Dan Stevens. From July 2012.

Author Robert Macfarlane follows some ancient routes in the UK and overseas. As well as having adventures on the way - as you do on foot - he ponders the creation of old paths, the people who trod them, and how they resonate in today's landscapes.

This time Robert Macfarlane takes an ancient route across the most dangerous sands in England. Wisely, he doesn't venture alone...