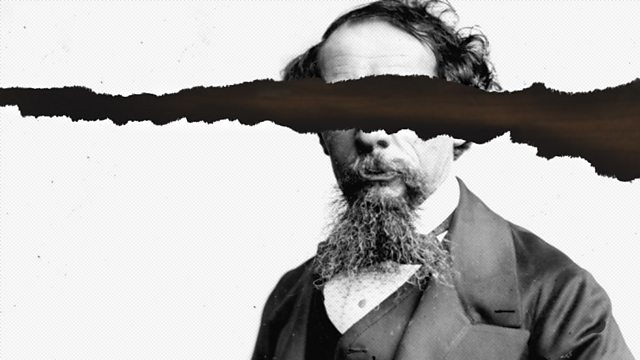 Radio 3 'New Generation Thinker' Laurence Scott tells the story of Victorian 'bad-boy' writer of penny-dreadful novels George WM Reynolds, whose books sold in their hundreds of thousands, and who was a contemporary of Charles Dickens and prolific exponent of 'urban Gothic'.

"An indescribable sensation of fear crept over him; and the perspiration broke out upon his forehead in large drops... He was alone - in an uninhabited house, in the midst of a horrible neighbourhood; and all the fearful tales of midnight murders which he had ever heard or read, rushed to his memory..."

Reynolds's gruesome depictions of the London poor of the 1830s and '40s led to contention over whether his work highlighted their plight or exploited the public's appetite for romanticised portrayals of squalor. Karl Marx thought that Reynolds was a 'scoundrel', yet on his death in 1879 Reynolds was described in The Bookseller as 'the most popular writer of our time'.

Like Dickens, Reynolds was inspired by both London and Paris, and the circulation of ideas between the two capitals. Reynolds was a naturalised French citizen, lived there in the 1830s, married, had a child there, was bankrupted and, in July 1830 witnessed three glorious days of revolution.

Reynolds's stories were sexually scandalous, he was known as a 'red republican', and one modern scholar remarked that 'No other novelist, not even Dickens, gives as good a picture of some aspects of London life in the 'forties and 'fifties.'