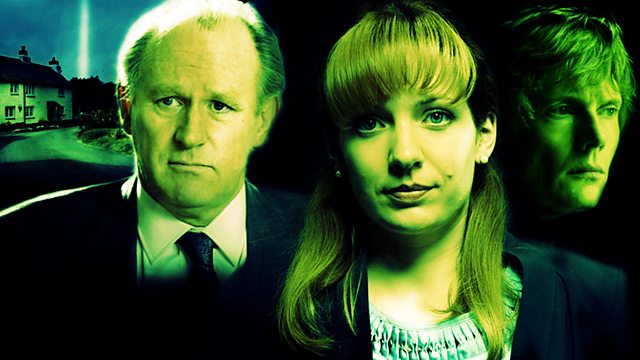 Out to invade Earth, aliens start with a small English village. Pilot with Katherine Parkinson and Julian Rhind-Tutt. From 2012.

Katherine Parkinson and Julian Rhind-Tutt star in this 'Comedy Showcase' pilot about an alien invasion of a small English village.

The Geonin are not your typical alien invaders. Instead of the usual all-at-once approach to global domination (which usually fails, they've noticed) they've decided to start small. They've encircled a small English village with an impenetrable heat wave, preventing anything coming in or out.

With Cresdon Green as their base, they will learn about humankind, using their knowledge to effectively and efficiently spread their domination over the rest of the world, bit by bit.

Katrina just came back to borrow some money from her parents. And, having been turned down, she's really in no mood to stick around - but the Geonin are not letting anyone in or out, and she has tickets to the theatre in London. So what choice does she have but to start The Resistance?

Written by Eddie Robson - two series were commissioned with an amended cast.