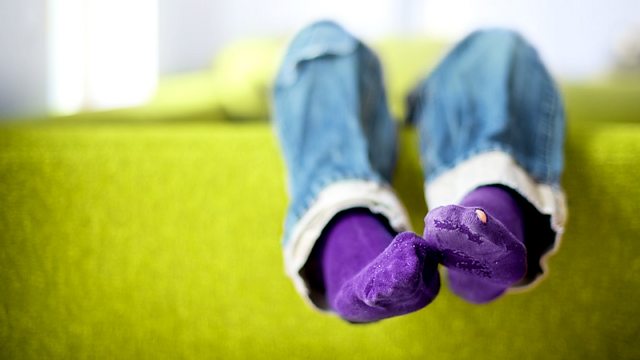 Do we need a Minister for Older People?

Do we need a Minister for Older People? Plus GPs and cancer survival rates, why we're still struggling to come to grips with our electricity usage, and getting fit from the sofa.

The average person watches over 4 hours of TV a day. A new campaign wants to challenge this sedentary lifestyle and suggest ways we can get fit from the sofa. Could it be as simple as having a wiggle?

We'll be hearing from the House of Commons as the debate for the appointment of a Minister of State for Older gets under way. Countries like Canada, New Zealand and Ireland all have a dedicated Minister for Older people. So why don't we?

Is your computer plugged in but not in use or the television left on standby?. If so, you could one of many households wasting up to a combined total of £1.3 billion pounds per year on your electricity bills.

GP's are to come under further scrutiny in the fight against cancer when a new online service will allow patients to compare how well each GP performs in diagnosing the signs of cancer. Every year 250,000 in England are diagnosed with cancer, and around 130,000 die unnecessarily die from the disease. GPs are vital because they spot the signs of cancer in 90% of patients, with screening picking up the other 10%. But a typical GP sees only eight or nine cases of cancer a year.