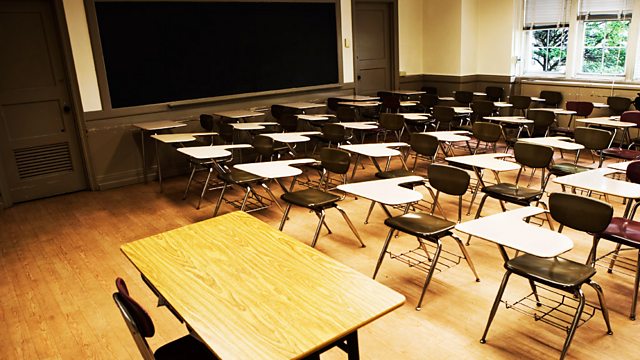 Set in Birmingham 1958. Michael Cooper is 12 and it is the first assembly of a new school term. Amid hearty cheers, the headmaster Mr Gardner announces there will be a school play this term - The Merchant of Venice directed by charismatic English teacher Mr Dawson.

Michael accompanies his friend Grayling to the auditions and lands himself a small acting role as well as singing a song.

Michael's sister Pat goes to a different school but wishes she was at Michael's school. She loves the theatre but her school doesn't do proper plays.

Their father is a lawyer in the Courts service - a successful, handsome man, who is dismissive of Michael's abilities and ridicules his ideas and interests. He is also a governor at Michael's school.

One evening Michael's father is visited by the headmaster and a fellow governor and some shocking news about Mr Dawson is revealed. Mr Cooper wants him sacked with immediate effect but the headmaster wants to stand by him - an extraordinary Headmaster for such bigoted times.

Douglas Livingstone - Road to the Borders