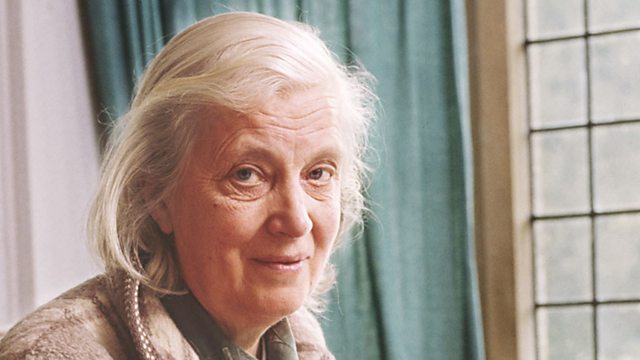 One of the most successful chemists of the 20th century, discovering the structures of penicillin, insulin, and vitamin B12 through her ground-breaking approach to crystallography.

The New Elizabethans: Dorothy Hodgkin. To mark the Diamond Jubilee, James Naughtie examines the lives and impact of the men and women who have given the second Elizabethan age its character.

Dorothy Hodgkin was one of the most successful chemists of the twentieth century, discovering the structures of penicillin, insulin, and vitamin B12 through her ground-breaking approach to crystallography. As well as being the first woman to receive the Royal Society's Copley medal, she also taught Margaret Roberts, who would go on to become another New Elizabethan, Prime Minister Margaret Thatcher. Despite their diverging political views, Mrs Thatcher would frequently engage her old teacher in debate and held her in the highest regard, even installing a portrait of Hodgkin in Downing Street. She was, through and through, a family person, mother of three and grandmother of three more, prompting the Daily Mail headline as she won her most prestigious award in October 1964, 'Grandmother wins Nobel Prize'.