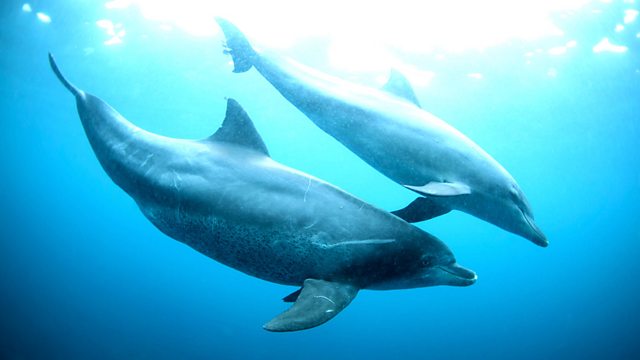 The Hunt for the Gay Whale

Can animals really be gay? Some biologists argue that they can, and that their experiences challenge Darwin's theories of evolution. Hermione Cockburn investigates.

It may sound like a bumper sticker slogan but a new generation of zoologists are hunting for gay whales - and ducks, penguins and otters. They are painstakingly recording examples of frottage, group sex, self pleasuring and aspects of sexual behaviour which owe more to Fellini than Johnny Morris.

Classic Darwinian theory posits that sexual activity is procreational in nature and serves the needs of evolution. Whilst human beings often have recreational sexual activity, this is seen as an anomalous result of human enculturation. Animal sex is seen as having one purpose: breeding.

To that end, Darwin dismissed or recategorised animal sexual behaviours which did not seem to meet the procreational model. If a male animal studded on another it was categorised as "dominance behaviour."

But a new generation of zoological enquiry aims to re-examine animal sexual behaviour and address the tricky issue of animal sexuality, a topic which is seen by some zoologists as simply anthropomorphism, human projection onto animal behaviour.