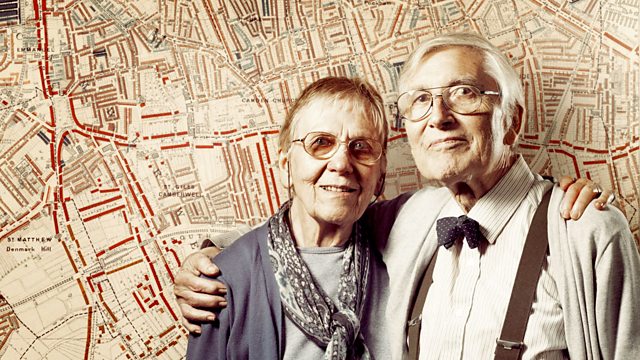 Series on how London has changed since Charles Booth's social conditions survey in 1886. Camberwell Grove has come full circle to middle-class affluence again.

The street has come full circle, from middle-class prosperity to tight-knit working-class community and back to middle-class affluence again. Through the lively, often passionate accounts of residents past and present the film tells the story of the changing faces of this remarkable street and the people who have lived in and loved its beautiful houses. These stories also reveal how the fate of the Grove was intimately bound up with the monstrous growth of the Victorian city of London and the birth of the modern conservation movement.