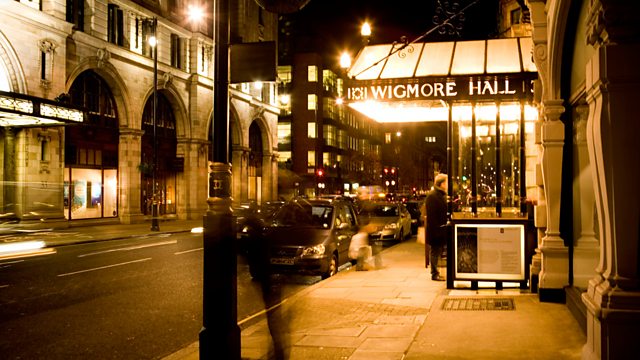 To close their season, the Academy of Ancient Music is joined by their choir and directed by Richard Egarr at the organ in a programme of French Baroque music celebrating the golden age of music at the court of the 'Sun King', Louis XIV.

Four of Lully's profound church works are interspersed with instrumental pieces by his contemporaries, Charpentier and Marais.