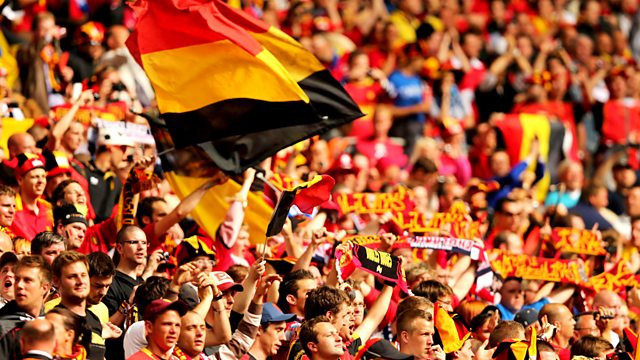 Collective behaviour and how it can be managed is a burgeoning field of science, driven by the demands of music festivals, sporting events and managing protests.

The origins of this topical specialism lie in the turn of the last century, when academics argued that crowds were a hostile force to be reckoned with - mad mobs where indviduals lose their rational behaviour and get caught up in the crowd. However there's a growing body of evidence to suggest the opposite. Geneticist Steve Jones investigates.

Edward James and the Surreal Garden