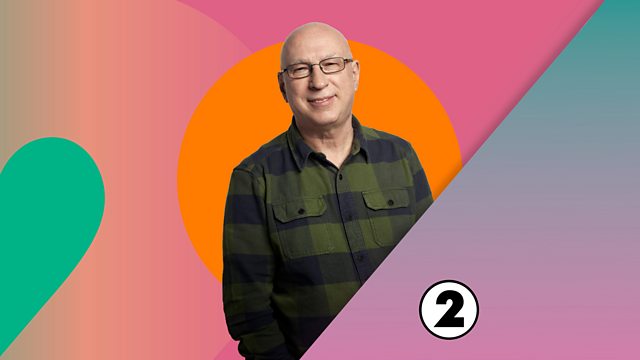 This week, it's the turn of Geddy Lee of the rock band Rush to pick his Tracks of My Years. His midweek choice includes a song by Jeff Buckley and a Foo Fighters hit from 2009.

Geddy Lee of the Canadian rock band Rush picks the Tracks Of My Years and his midweek choice includes a song by the late Jeff Buckley that's the title track of his only full-length studio album and a Foo Fighters hit from 2009.

There's another track from the Album Of The Week, the Love Song and listeners can test their music knowledge by playing along to PopMaster.