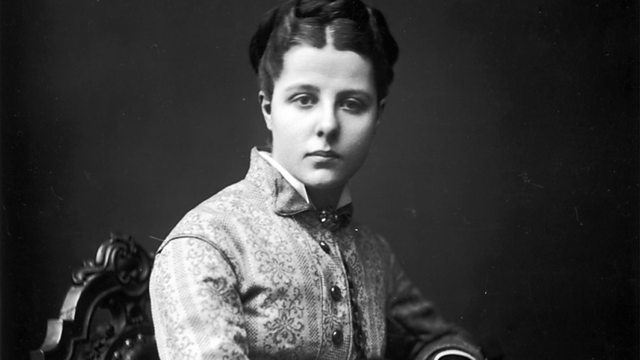 Melvyn Bragg and his guests discuss the life of 19th-century writer and campaigner Annie Besant.

Melvyn Bragg and his guests discuss the life of the prominent 19th-century social reformer Annie Besant. Born in 1847, Annie Besant espoused a range of causes including secularism, women's rights, Socialism, Irish Home Rule, birth control and better conditions for workers. Described by Beatrice Webb as having "the voice of a beautiful soul", Besant became an eloquent public speaker as well as writing numerous campaigning articles and pamphlets. She is perhaps most famous for the key role she played in the successful strike by female workers at the Bryant and May match factory in East London in 1888, which brought the appalling working conditions of many factory workers to greater public attention.

Later in life she became a follower of theosophy, a belief system bringing together elements of Hinduism, Buddhism and other Eastern religions. She moved to India, its main base, and took on a leading role in the Indian self-rule movement, being appointed the first female president of the Indian National Congress in 1917.

David Stack
Reader in History at the University of Reading