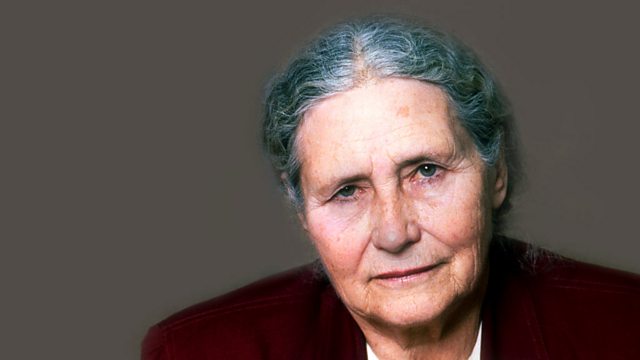 A spirited, straight-talking Nobel Laureate who has been praised for her ability to inhabit different fictional worlds.

The New Elizabethans: Doris Lessing. A spirited, straight-talking Nobel laureate who has been praised for her ability to inhabit different fictional worlds.

Radicalised in colonial Africa, her first novel The Grass is Singing is set in Southern Rhodesia (now Zimbabwe) where she grew up. The government there would later accuse her of "subversive activities" and she was labelled a prohibitive immigrant. Most famous as author of The Golden Notebook, she has resisted the way in which feminists have claimed the book as an inspiration and has been critical of the "rubbishing of men".

Awarded The Nobel Prize by the Swedish Academy in 2007, she was described as "That epicist of the female experience, who with scepticism, fire and visionary power has subjected a divided civilisation to scrutiny".