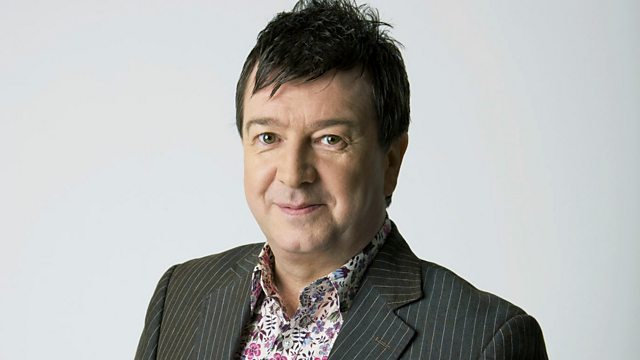 Stuart Maconie guides you through two hours of experimental music, from desolate and challenging to shiny and beautiful.

Unlike so many albums within jazz-rock, Spectrum stands up in the test of time as impressive feat of hard rock, jazz improvisation and heavy grooves. The inclusion of guitarist Tommy Bolin over the more obvious and jazzier choice of John Mclaughlin offered up a raw and raucous edge that appealed to rock, jazz and funk fans equally.

On its release in 1973, Spectrum set a new standard in fusion that heavy-weight jazzers, hard rockers and funky groovers have tried to replicate ever since.

Cluster and Eno is the featured album