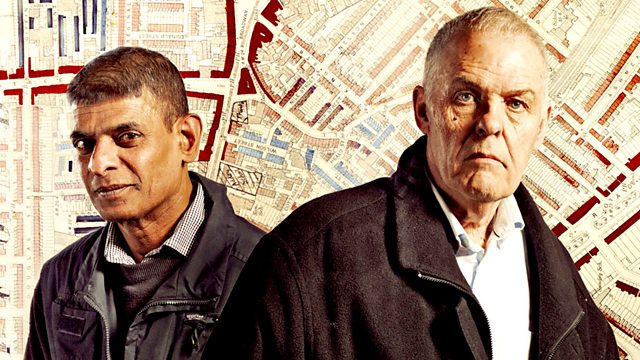 How London has changed since Charles Booth's survey recorded social conditions in 1886. Deptford High Street was once 'the Oxford Street of south London'.

In Booth's time, Deptford High Street was 'the Oxford Street of south London'. Today, marooned amid 1970s housing blocks, it is one of the poorest shopping streets in London.

Featuring compelling accounts from residents, including one family which has been trading on the high street for 250 years, the film tells the story of transformation and endurance as the people themselves tell the history of their own past and the street they lived in. Through these deeply personal accounts of huge extended families living together in a single street, the bigger story of slum clearance and the unravelling of the old ways of life emerge - a change which shaped the lives of tens of millions of British families all over the country.