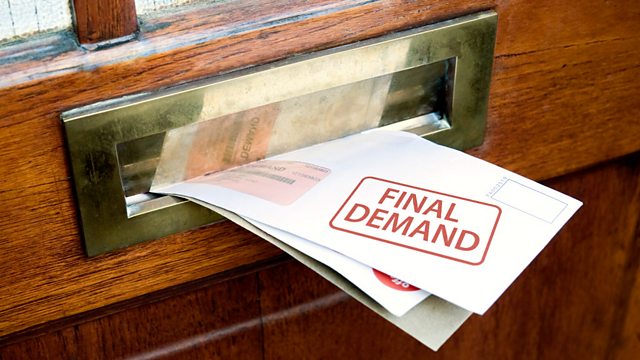 Debt collectors who are hounding people for money they don't owe, a campaign to make hospital staff tell the truth about mistakes and cycling in Manchester. With Winifred Robinson.

Hundreds of people are being hounded by debt collectors for money they don't owe.
Should hospital staff be legally obliged to tell the truth when things go wrong?
Manchester's ambition to become the country's top city for cyclists by 2017.
And copycat books which aren't what they seem being sold on Amazon.

Regenerating our towns, combating obesity, Skegness critical ad campaign, and 200 years of gas in our homes