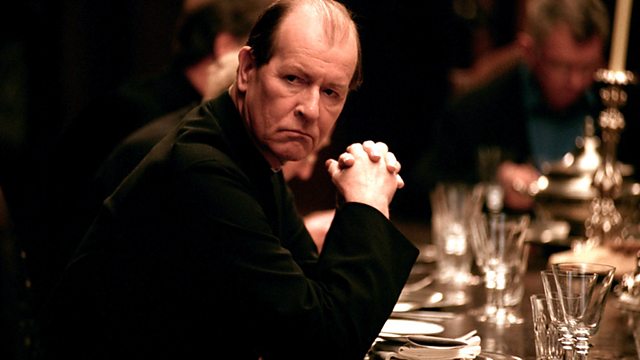 Mark Lawson reports from the Hepworth, Wakefield, one of the four contenders for the Art Fund Prize for museums; TV drama True Love; and actor Alan Howard reflects on his career.

Front Row is reporting this week from the four remaining contenders for the Art Fund Prize for museums and galleries. Our first visit is to the Hepworth, Wakefield, which recently celebrated its first birthday.

Actor Alan Howard is known for his high profile RSC roles including Henry V and Hamlet. His latest project is the stage premiere of a series of monologues by Samuel Beckett. He and director Jonathan Holmes reflect on the challenges of bringing these texts to the stage.

In the early 1770s Denmark was rocked by a scandalous love affair between Caroline Mathilda, the English-born Danish queen, and Johan Struensee, doctor to her husband King Christian VII. Now the story has been made into a film, starring Mads Mikkelsen as the doctor. Biographer Kathryn Hughes reviews.

BAFTA winning writer-director Dominic Savage returns to TV with a new series exploring five overlapping love stories, all set in Margate - where he grew up. The tales have been created by Savage, but the dialogue is largely improvised by the cast, who include David Tennant, David Morrissey, Billie Piper, Ashley Walters and Jane Horrocks. Rachel Cooke gives her verdict.