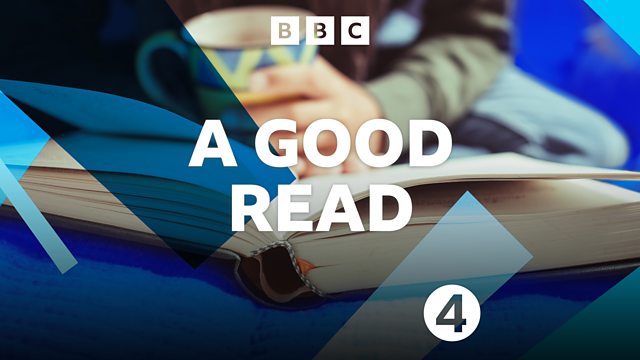 Roger Highfield's choice: 'The Emperor of All Maladies' by Siddhartha Mukherjee