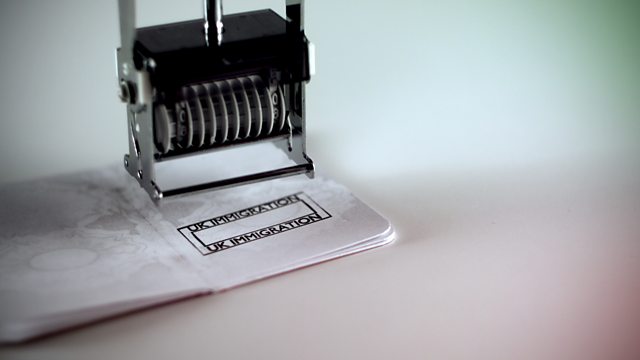 By Christine Murphy. Facing deportation from the UK, a young Iranian student must prove he is gay in his attempt to claim asylum.

Facing deportation from the UK, a young Iranian student, Reza Mostafai, claims asylum on the grounds that he is gay, fearing for his safety if he is returned to his homeland. With the help of his barrister Fiona and best friend Lulu, Reza must try and find a way to prove his sexuality in time to halt his removal. Can they find someone to come forward to testify to the truth of Reza's claim?

Christine Murphy's debut radio drama is a powerful and shocking story of one man's desperate attempt to prove his homosexuality.

Starring Jamie Harding, Sophia Myles, and Vicky McClure who won the award for Best Supporting Actress at this year's Audio Drama awards for her portrayal of Lulu: "Kicking the Air".