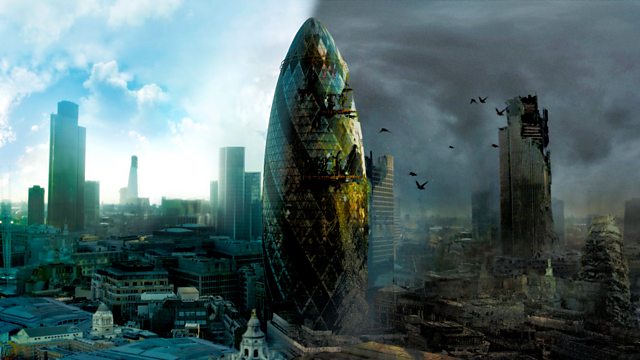 A Picture of London

From its early years until the present day, London has provided powerful, emotional inspiration to artists.

This documentary evokes the city as seen by painters, photographers, film-makers and writers through the ages; the perspectives of Dickens, Hogarth, Turner, Virginia Wolfe, Monet and Alfred Hitchcock alongside those of contemporary Londoners who tread the streets of the city every day.

All these people have found beauty and inspiration in London's dirt and grime.

Architects and social engineers have strived to organise London, but painters, writers and many more have revelled in its labyrinthine unruliness.

This is the story of a city that tried to impose order on its streets, but actually discovered time after time that its true character lay in an unplanned, chaotic nature.

See all clips from A Picture of London (4)