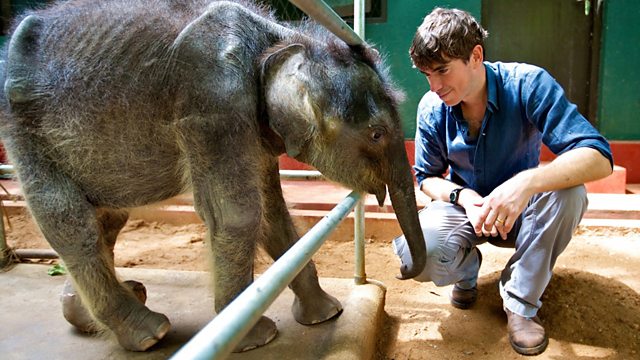 This stage of Simon Reeve's journey takes him from Sri Lanka to Bangladesh. He starts in Sri Lanka, where Chinese money has helped end a 30-year war.

This stage of Simon Reeve's journey around the spectacular Indian Ocean takes him from Sri Lanka to Bangladesh.

The island of Sri Lanka, with its strategic location and tropical spices, was a target for invaders and colonisers for centuries. Now the Chinese are building a huge new port in the south, and Chinese money has helped the Sri Lankan government bring a 30-year war to an end. Simon also visits the north of the island - scene of vicious battles between fighters from the Tamil minority and the Sri Lankan army.

Heading north, Simon investigates one of the Indian Ocean's fastest growing industries - providing prawns for the West. Off the coast of India, thousands of prawn trawlers drag their nets along the sea bed devastating the marine environment. In Bangladesh, huge prawn farms flood the fertile land with salt water, which also causes concern for the environment. It is all to provide cheap prawns for Western supermarkets.

This leg of the journey ends with one of the most amazing sights of the whole Indian Ocean: the ship-breaking beaches of Chittagong, where dozens of huge tankers and container ships are beached before being broken up for scrap by vast armies of low-paid Bangladeshi workers living in terrible conditions.

Oman to the Maldives

See all episodes from Indian Ocean with Simon Reeve 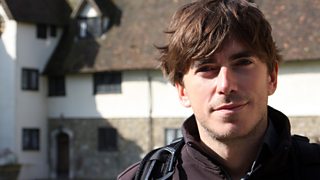