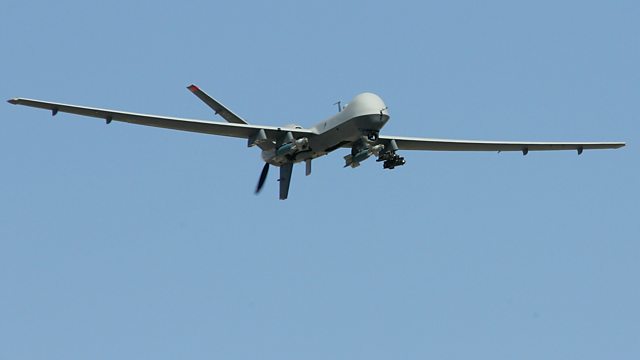 In the first of a new series Joshua Rozenberg talks to Sir Daniel Bethlehem the former principal legal advisor at the Foreign Office. He asks him about the changing face of international law and its effect on the making of foreign policy, including the rise in litigation against the government on foreign matters.

He also asks about international law and the use of drones, and the government's Justice and Security bill and why Sir Daniel thinks the measures laid out there are necessary.

Clashes Between Politicians and Judges