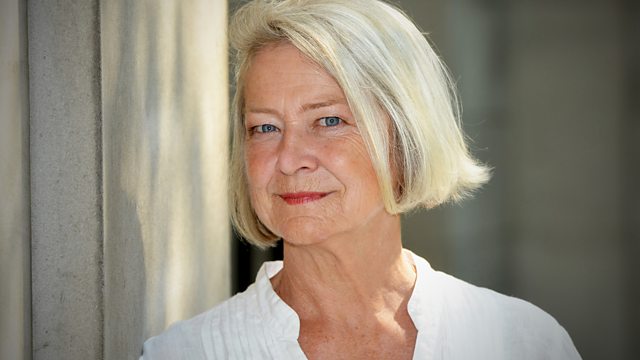 Correspondents with colour and analysis of the week's stories: this week - Istanbul, eastern Congo, the Vatican, Delhi and Brooklyn, New York.

Fergal Keane meets exiled Syrians in Istanbul and finds little agreement among them about the way forward for their troubled country.

Gabriel Gatehouse is in eastern Congo where politics, history and nature have conspired to create instability and danger.

David Willey talks of unrest and dismay at the Vatican as Cardinals plot and the Pope speaks of betrayal.

Anu Anand's been meeting The Love Commandos in Delhi -- they help young couples who dare to get together without parental approval.

And just ten miles from Wall Street and you're bathing in the Atlantic Ocean! Reggie Nadelson's in Brighton Beach, New York's most interesting ethnic enclave.

A group in India are helping protect young couples from their disapproving families. Read more...

While most of New York is pro-Obama, there is a corner of the city that traditionally votes Republican - Brighton Beach. Read more...