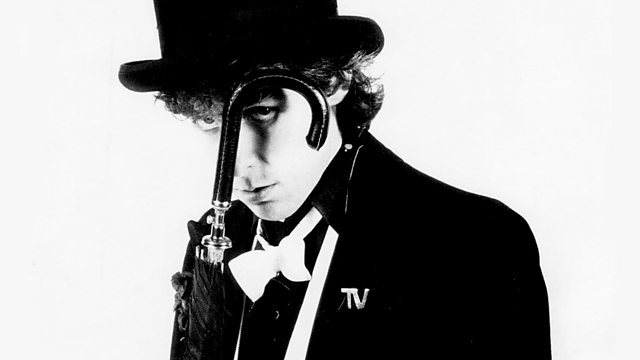 We Who Wait: TV Smith & the Adverts

Film telling the story of punk band the Adverts and the continuing music career of their former frontman TV Smith, an enduring embodiment of punk's DIY ethos, passion and power.

We Who Wait tells the story of punk band the Adverts and the continuing music career of their former frontman TV Smith, one of the most talented, literate and passionate - yet curiously overlooked - songwriters to emerge from London's vibrant '77 new wave scene.

Smith formed the Adverts in late '76 with his girlfriend Gaye and press criticism of the band's alleged musical ineptitude was answered by a defiant and iconic debut single, One Chord Wonders. A couple of months later, they secured their first chart hit with the macabre punk classic, Gary Gilmore's Eyes. Gaye's status as reluctant punk icon ensured the band received a lot of press attention and a promising future beckoned. However, after a well-received but underperforming debut LP and a critically-reviled follow-up, the Adverts suffered an acrimonious collapse.

Pushed to the margins of the music industry by shifting musical trends and a stubborn refusal to compromise, Smith nonetheless continued a dogged struggle to make a living as a singer and songwriter in the face of critical hostility and industry indifference. After years of bad luck, personal loss and failed bands, Smith's persistence is finally paying dividends. He has carved out a career as a solo artist and troubadour and painstakingly built a new audience through constant touring. To this day, he remains a fiercely inventive songwriter and an electrifying live performer - an enduring embodiment of punk's DIY ethos, passion and power.

The film is a testament to one of UK music's great outsiders, featuring a wealth of stills and archive footage and contributions from former band members, collaborators, critics and friends including Smith and Gaye Advert, Brian James, Richard Strange, John Robb, Greil Marcus, Miles, Henry Rollins, Ian MacKaye and many others.

See all clips from We Who Wait: TV Smith & the Adverts (3)