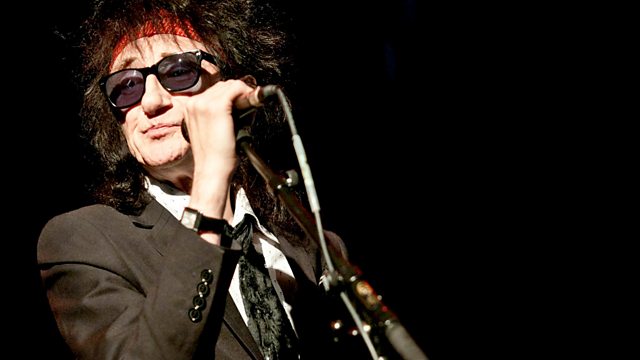 Documentary about 'punk poet', comedian and recording artist John Cooper Clarke, revealing how he has remained a significant influence on contemporary culture over four decades.

Documentary which records and celebrates the life and works of 'punk poet' John Cooper Clarke, looking at his life as a poet, a comedian, a recording artist and revealing how he has remained a significant influence on contemporary culture over four decades.

With a bevy of household names from stand-up comedy, lyricists, rock stars and cultural commentators paying homage to him, the film reveals Salford-born Cooper Clarke as a dynamic force who remains as relevant today as ever, as successive generations cite him as an influence on their lives, careers and styles.

From Bill Bailey to Plan B, Steve Coogan to Kate Nash and Arctic Monkeys front man Alex Turner to cultural commentators such as Miranda Sawyer and Paul Morley, the film reveals the life behind one of Britain's sharpest and most witty poets - a national treasure.