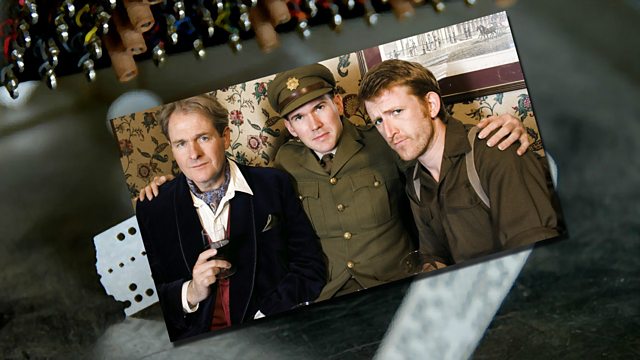 Bletchley Park codebreaker Gordon gets carried away trying to think like a German. Stars Robert Bathurst. From October 2009.

It's 1942 and the war is not going well - so the codebreakers of Bletchley Park are under even more pressure than usual.

Archie, Gordon and Charles try to think like Germans to predict the Enigma machine code...

See all episodes from Hut 33