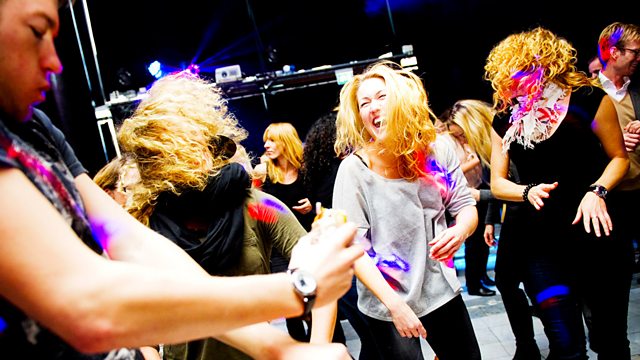 The growing criminal economy which costs the UK a billion pounds a year - fake booze. Peter White speaks to Trading Standards and HMRC about how they are tackling the problem.

The growing criminal economy which is costing the UK a billion pounds a year - fake booze. We speak to Trading Standards and HMRC about what they are doing to tackle the problem.

Peter White has his dancing shoes on at the UK's first lunch beat disco. The project, which started in Sweden, is trying to get people away from their desks and dancing through their lunch breaks.

First You & Yours revealed that more students than ever before are being caught trying to cheat their way into British university. Now we reveal how others are going undetected paying other people to write their personal statements for them.

And we hear from the British expats trying to flee the crisis in the Eurozone .

And In the final part of our series on social care we look at how care homes are adapting to council cuts.

Thomas Cook, tackling takeaways, plus home care for the elderly

Is the British film industry value for money?