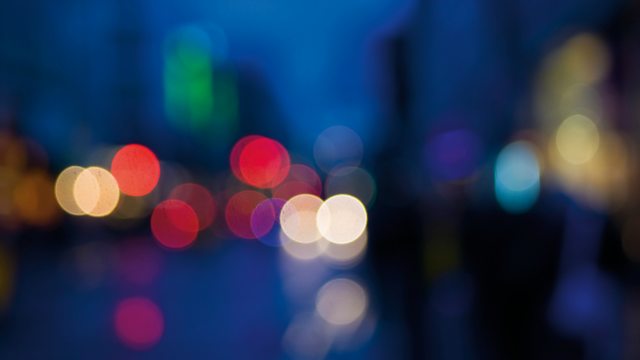 Why are vulnerable girls living in children's homes falling victim to grooming and sexual abuse?

The recent convictions of nine men involved in a child sex ring in Rochdale revealed the tactics of the perpetrators. But the investigation also showed failures in the care system and its inability to protect residents of children's homes.

One of the victims living in a privately run residential home was abused by 25 men in one night. New figures suggest hundreds more may have suffered similar exploitation.

Many local authorities no longer run residential establishments but send children to homes in other parts of the country. There is a concentration of provision in the North West of England where property is cheap. But vulnerable young women far from their roots can become at risk of being groomed - particularly in areas where there is known to be a problem.

The leader of Rochdale Council tells Simon Cox that local authorities should stop sending children to private homes in their area as they can't guarantee that children will be kept safe.

Michael Gove recently called for new safeguards to protect teenagers in care, but why are existing guidelines and procedures not being followed?

Former victims speak out to describe the devastating impact on their lives and why - for them - any new measures will be too late.