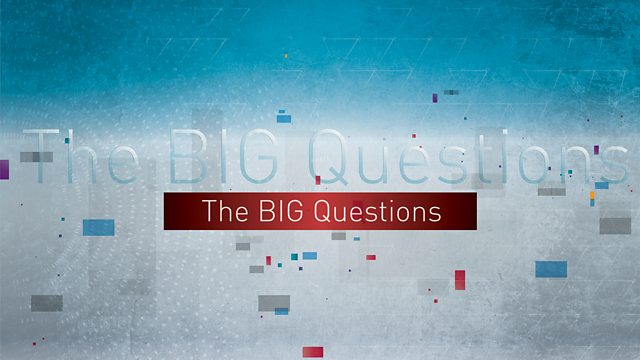 Nicky Campbell asks, is there a difference between a religion and a cult? Amongst those taking part are Cristina Odone, Rabbi Yitchak Schochet and Cole Moreton.

Nicky Campbell asks, is there a difference between a religion and a cult?

Nicky's guests include Cristina Odone, journalist for The Telegraph; Rabbi Yitchak Schochet from Mill Hill Synagogue; Cole Moreton, author of Is God Still an Englishman: How We Lost our Faith (But Found New Soul).

Also joining in the discussion are Livingstone Fagan, Branch Davidian survivor of the Waco siege; Yoel Ben David from Jews for Jesus; Ian Haworth from the Cult Information Centre; Juliana Buhring, who was brought up in The Children of God and is now a director of Safe Passage Foundation; Barbara Weed, who has not seen her son since he became involved in an internet group four years ago.

Other guests taking part are Jon Atack, author of A Piece of Blue Sky, and Rod and Linda Dubrow-Marshall from the International Cultic Studies Association.

See all episodes from The Big Questions

Apply to be in the audience 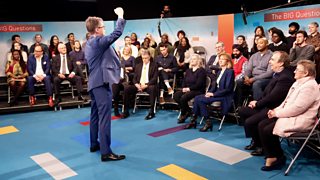 The last edition of this series will be on Sunday June 11th.