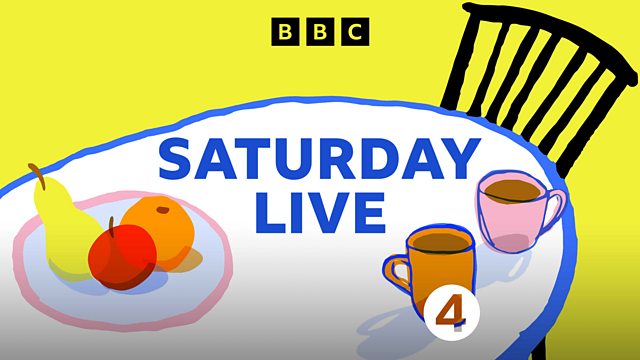 Sian Williams and Richard Coles with writer and broadcaster Bamber Gascoigne, a woman dubbed 'The Angel of Mostar' who was reunited via Facebook with the baby she saved 20 years before, the funeral director decorated for his service to fallen soldiers, a real life Billy Elliot from Warrington who's off to the Bolshoi ballet school, John McCarthy returns to Beirut, a Thing About Me feature about a chopper bike, and boxer Sugar Ray Leonard's Inheritance Tracks.