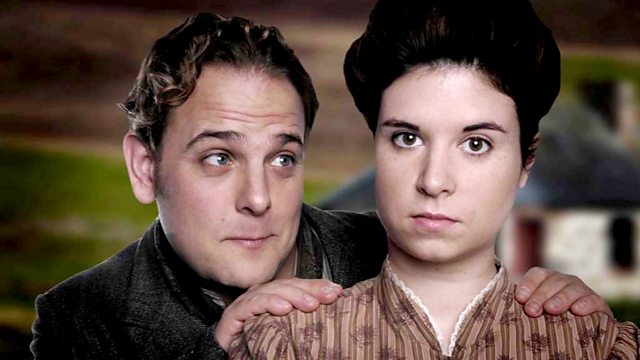 Aimed at students studying for their English examination. Daniel Sloss and Edith Bowman tell the story of The Cone Gatherers and Sunset Song.

A short programme aimed at students studying for their English examination. The first half discusses the plot, themes and characters in the novel The Cone Gatherers by Robin Jenkins. Narrated by comedian Daniel Sloss, the novel is explained via a series of comic scenes telling the story of Neil and his brother Calum and what happens when they are sent to a Scottish estate during the Second World War, to gather cones.

The second part of the programme presents Sunset Song by Lewis Grassic Gibbon. Edith Bowman explains the plot, themes and characters in the story of young Chris Guthrie's life on a Scottish farm in the years leading up to the First World War.

See all clips from Bitesize English (10)