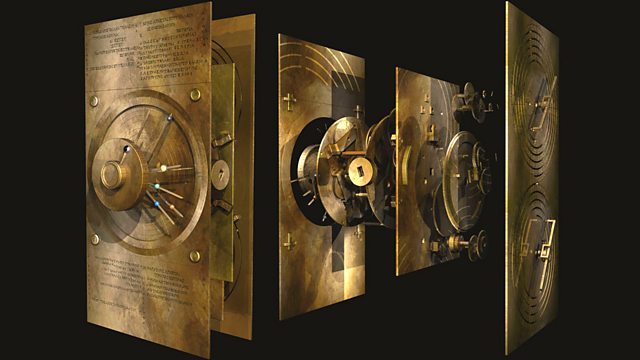 Documentary about the Antikythera Mechanism, a 2,000-year-old object now regarded as the world's oldest computer, found by divers excavating an ancient Roman shipwreck in 1901.

In 1901, a group of divers excavating an ancient Roman shipwreck near the island of Antikythera, off the southern coast of Greece, found a mysterious object - a lump of calcified stone that contained within it several gearwheels welded together after years under the sea. The 2,000-year-old object, no bigger than a modern laptop, is now regarded as the world's oldest computer, devised to predict solar eclipses and, according to recent findings, calculate the timing of the ancient Olympics. Following the efforts of an international team of scientists, the mysteries of the Antikythera Mechanism are uncovered, revealing surprising and awe-inspiring details of the object that continues to mystify.