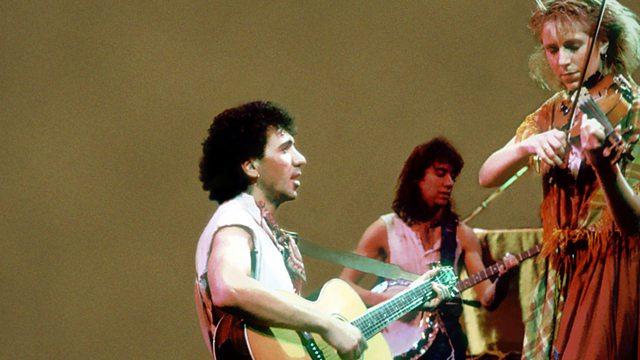 How many bands have found themselves with a massive and often unexpected hit album, only to struggle with the creation of their next opus? Sometimes the follow-up exceeds the first album, but often nerves kick in and bands are removed from the very stimulus that created their magic in the first place, finding themselves in a world of creative confusion, sycophants and accountants.

Pete Paphides talks to musicians, producers, and critics to explore the stories of follow-up albums with the same expert knowledge he brought to Lost Albums.

Programme 1: Dexys Midnight Runners - Don't Stand Me Down.
Kevin Rowland and Helen O'Hara give rare interviews about a pivotal time in Dexys Midnight Runners' history. Having been the best-selling UK band of 1982 with their massive hit single Come On Eileen and the hugely popular album Too-Rye-Ay, Dexys took some time to consider what to do next.

Don't Stand Me Down was brave and different to Too-Rye-Ay. Rowland had a clear vision and went to great lengths to record and mix it to his own specifications.

His interest in his Irish roots and Irish politics was one of the themes of the record. Misunderstood in its day, it received poor reviews but has since gone on to receive critical acclaim.

See all episodes from Follow-Up Albums