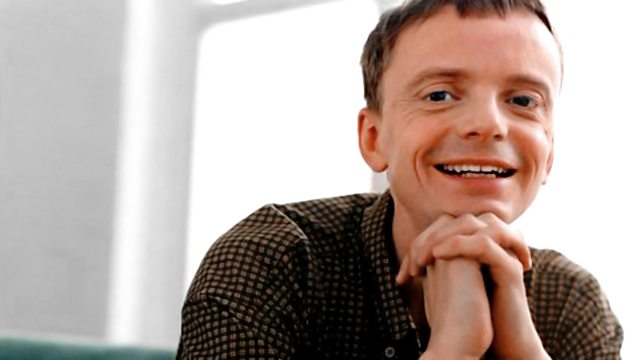 Plus in this week's Hear And Now Fifty, Gillian Moore advocates George Benjamin's At First Light, a chamber orchestral score of "extraordinary detail and skill"; while Paul Griffiths describes the significance of the work as a benchmark for British composing.