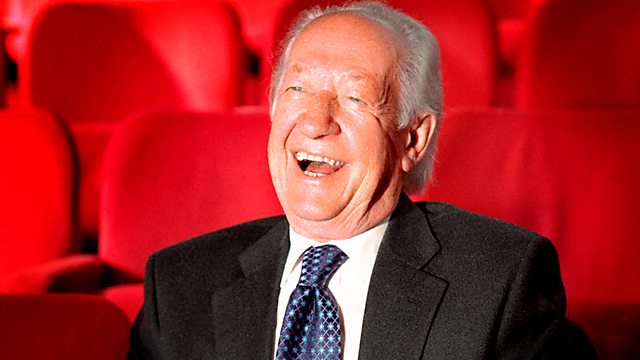 Brian Matthew with the hits and rarities, facts and figures and the stories behind the songs of pop's golden decade.

Prime ministers have always taken a drubbing over income tax and Harold Wilson was George Harrison's target for introducing a 90% supertax - but what was the song, and on which album did it feature? Ramsey Lewis and his trio made an album of Beatles' covers - 'Mother Nature's Son' - you can hear one of the tracks.

Three-In-A-Row features three tracks that were early versions of songs which went on to become hits for other artists: Hush, Sealed With A Kiss and I'm Your Puppet. And there is the story of The Joystrings, tasked with bringing a more modern musical approach to Christian music - but what happened when they appeared on Tonight?

What was the follow up to Procol Harum's 10 million-selling A Whiter Shade Of Pale and how many did the follow-up sell?

These questions and more will be answered in this week's edition of SOTS. 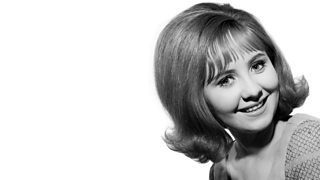