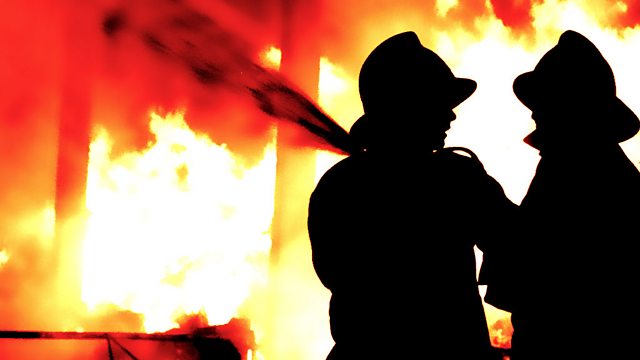 School dinner portion sizes and a shortage of fire fighters

Consumer news. A nine-year-old girl talks about her internet campaign to increase the size of her school dinner. And what is behind the shortage of part-time fire fighters?

Nine-year-old Martha Payne talks about how she's shaking up the world of school dinners by putting photographs of what she's given for lunch on the internet. She goes by the pseudonym "Veg" - and she wants more veg on her plate.

Also - outside cities, when you see a fire engine, it's probably being operated by part-time on call fire fighters who are also holding down other jobs. But it's proving more difficult to recruit people who are willing to commit to dropping everything at a moment's notice to rush to the rescue. Are economic pressures making employers more reluctant to release staff when the fire bell rings?

And as a government consultation on protecting children from internet pornography gets underway, whose responsibility should it be to restrict access to pornography to children? Internet service providers or parents?

Call You and Yours: More foster carers needed in the UK