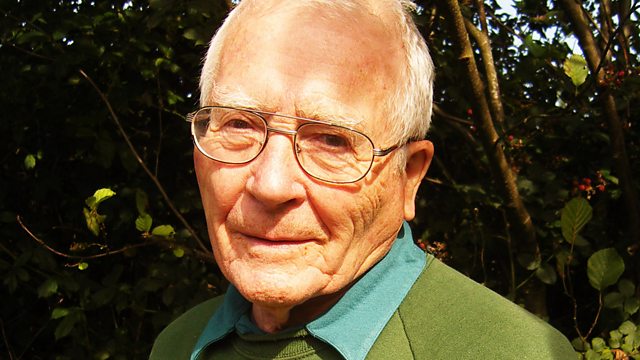 Jim al-Khalili talks to James Lovelock about elocution lessons, defrosting hamsters and his grand theory of planet earth, Gaia. The idea that from the bottom of the earth's crust to the upper reaches of the atmosphere, planet earth is one giant inter-connected and self-regulating system.

It's a scientific theory that's had an impact way beyond the world of science: Gaia has been embraced by poets, philosophers, spiritual leaders and green activists. Vaclav Haval called it "a moral prescription for the welfare of the planet".

James Lovelock, now 92, talks about the freedom and frustrations of fifty years spent working outside the scientific establishment.

Public interest in Gaia proliferated after the publication of his first book Gaia: a new look at life on earth in 1979; but the scientific community remained highly sceptical. For decades Gaia was ignored, dismissed and even ridiculed as a scientific theory. To this day, evolutionary biologists, in particular, take issue with the notion of a self-regulating planet. John Maynard Smith called it "an evil religion".

Jonathon Porritt says Lovelock taught him "the value of cantankerous, obstinate independence, sticking to what you think is right and making those the cornerstones of your existence". Outspoken in support of nuclear power, Lovelock has offered to store a large amount of high level nuclear waste in a concrete box in his garden. On climate change, he believes it's too late for mankind to save the planet.

At the start of his Life Scientific, Lovelock says he learnt more working as an apprentice for a photographic firm in south London than he ever did later at university. The best science, he insists, is done with your hands as well as your head.

Thanks to Henry Higgins style elocution lessons aged 12, he was able to get a job at the well respected National Institute for Medical Research. Wartime science was all about solving ad -hoc problems and he loved it. A prolific inventor, he made a very early microwave oven to defrost hamsters and invented the Electron Capture Detector - an exquisitely sensitive device for detecting the presence of the tiniest quantities of gases in the atmosphere and led to a global ban on CFCs.

Aged 40, Lovelock decided to go it alone and, he insists, the theory for which he is best known, Gaia, simply would not have been possible had he remained working within the scientific establishment.