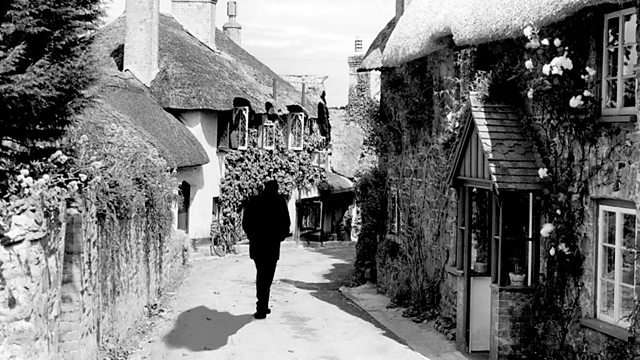 The Person from Porlock

When Coleridge failed to complete his poem Kubla Khan, he laid the blame on the arrival of a 'person from Porlock'. Paul Farley seeks out this embodiment of artistic interruption.

When the poet Coleridge failed to complete his 'dream poem' Kubla Khan, he laid the blame on a 'person from Porlock' who had called to see him on business, thereby fatally interrupting his writing.

'The Person from Porlock' has come to represent anything that interrupts the creative process, and he has inspired a number of poems in his own right, from writers as diverse as Stevie Smith and R S Thomas.

Paul Farley travels to Porlock in Somerset in search of Coleridge's mysterious visitor and, in the company of Tim Liardet, Hester Jones and Tom Mayberry, contemplates a number of poetic interruptions - both obstructive and curiously inspirational.