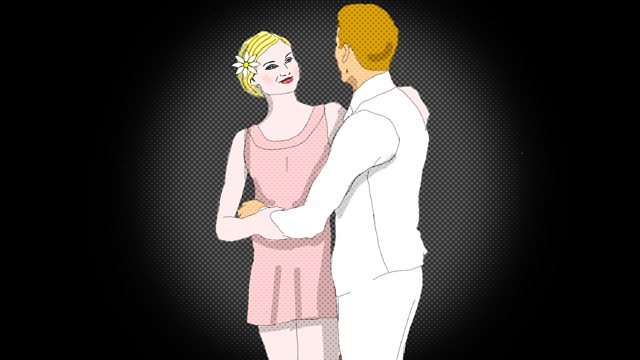 F Scott Fitzgerald's seminal novel, a portrait of the Jazz Age in all of its decadence and excess, is perhaps the greatest book on the fallibility of the American dream.

Nick Carraway arrives in Long Island and is reacquainted with his distant cousin, Daisy Buchanan. He falls in with her wealthy crowd. His neighbour, the self-made and self-invented millionaire, Gatsby, is the man who has everything - but one thing will always be out of his reach.

Dramatised in two-parts by Robert Forrest.