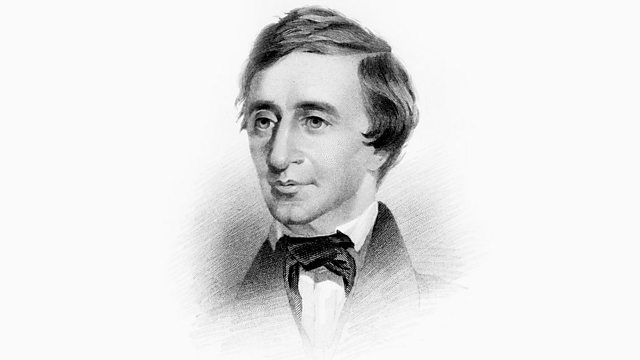 Mark Tully looks not just at Thoreau's famous writings expressing his remarkable affinity with the American outdoors, but at his political activism too, and the legacy it has left around the world. From tax avoidance, to his opposition to slavery, Thoreau was an ardent supporter of the ordinary person. His passionate ideas inspired thinkers and humanitarians, as well as generations of writers, including Ralph Waldo Emerson, Walt Whitman and WB Yeats.

Musicians and composers too, were moved to pay tribute to Thoreau and the programme includes works by such diverse fans as Charles Ives and Pink Floyd.

In asking what we can learn today from the writer of the American classic Walden, Mark Tully reassesses Thoreau's message for the 21st century.