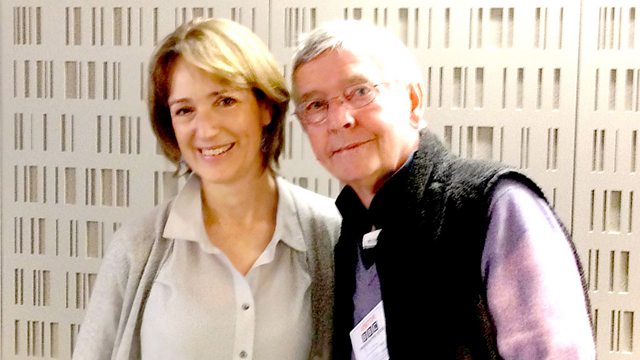 Tom Courtenay on 'The Loneliness of the Long Distance Runner', music of the British New Wave

Fifty years on, presenter Francine Stock joins Sir Tom Courtenay to look back at The Loneliness of the Long Distance Runner.

Fifty years on, Sir Tom Courtenay in conversation with presenter Francine Stock looks back at his first film role in Tony Richardson's The Loneliness of the Long Distance Runner.

Neil Brand is behind the piano to study the music of the British New Wave.