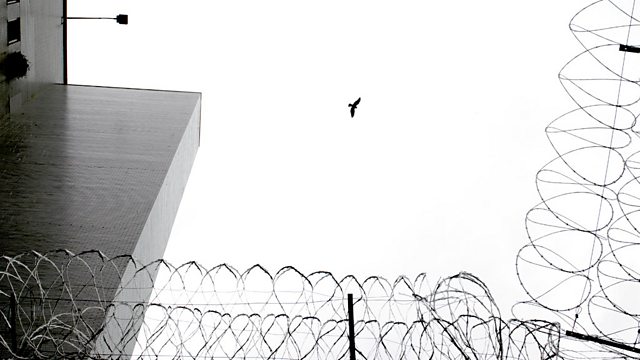 Helen Macdonald - Through the Wire

Helen Macdonald's drama documentary tells the story of the British POWs who survived incarceration in German camps in World War Two by studying the birds that flew freely all around them. While some of their fellow prisoners plotted escape and dug tunnels, men like John Buxton, Peter Conder and George Waterston looked hard at the birds that flew overhead on migration and also at those that chose to fly through the camp wire, like redstarts and goldfinches, and breed amongst the prisoners and their guards. With days, even years, to spare but without any binoculars or other equipment, the birdmen turned watching into their way of getting through the war. They enlisted the help of other prisoners and even some of their guards (bird study was a major field in Germany) and they recorded their observations using scraps of old cigarette packets to write on. After the war their studies were often published and became, and in cases remain, key texts for the bird species they were writing about. Several of the birdmen went on also to become major figures in ornithology and bird conservation. Using scientific papers, monographs, letters and diary entries Helen Macdonald, poet, falconer and scholar of wartime ornithology, has created a drama about men sitting still and straining their eyes looking at the sky. The music is by Olivier Messiaen, the French composer and bird lover, who was also incarcerated in another nearby prison camp by the Germans, where he listened to the birds he heard and inspired by them and the accidental collection of instruments and players there were in his camp, wrote his modernist masterpiece, The Quartet for the End of Time.