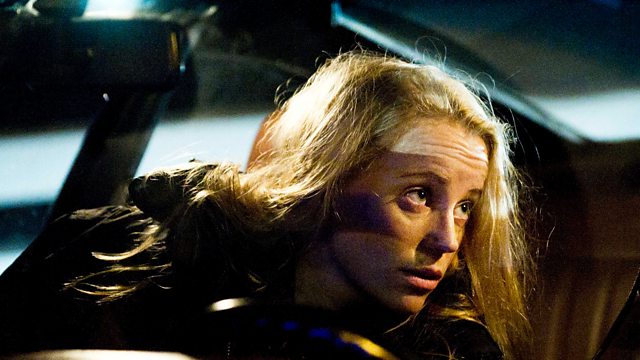 Scandinavian crime drama serial. Swedish and Danish police investigate jointly after a woman is found murdered in the middle of a bridge on the border between the two countries.

A woman is found murdered in the middle of Oresund Bridge, exactly on the border between Sweden and Denmark. Saga Noren from Malmo CID and Martin Rohde from the Copenhagen police department are called to the scene. What at first looks like one murder turns out to be two. The bodies have been brutally cut off at the waist and joined together - the torso of a high-profile Swedish politician and the lower body of a Danish prostitute. The Swedish and Danish police need to cooperate in a race against the clock, desperately searching for a murderer determined to go beyond all moral limits to get his message across.

In Swedish and Danish with English subtitles.

See all episodes from The Bridge